Notes: This title is not available on the Blu-ray format.

It seems unlikely that visitors of this page need to be sold on the fact that Alfred Hitchcock is “a seminal figure in the world of cinema” or that his filmography is littered with iconic classics that give him the right to rule over any list of the world’s greatest filmmakers. (His batting average is simply much better than most, and he helped to develop the language of the modern suspense thriller.) Those who came after him are sitting on his shoulders whether they wish to admit it or not. His place in film history and his immense popularity has resulted in numerous career spanning documentaries, and I Am Alfred Hitchcock is one of the most recent. Instead of seeing a series of “talking heads,” various film scholars, critics, and collaborators are heard discussing the director as we are shown footage from his vast output, behind the scenes footage, and archival footage and photography. The marketing describes it as follows:

“I Am Alfred Hitchcock delves deep into the man behind the camera, exploring his infamous controlling personality and his complex, fascinating relationships with his family and his muses. A genius director whose legacy in cinema casts a long shadow and continues to inspire, we learn what influenced him and how this eccentric outsider tore up the rule book and become a legend of film.”

It “delves” about as “deep” as any career spanning documentary, but it tends to ignore (or quickly shrug off) certain interesting periods in his life and career. For example, long periods of the director’s British career are glazed over and ignored — including an important fallow period which ended and was overcome when he finally started making thrillers almost exclusively in 1934 with The Man Who Knew Too Much. His Warner Brother years following his Transatlantic films is another period that has been largely ignored. The Paramount years are discussed as one might expect, but most of these films aren’t covered in any depth. The trouble is that Hitchcock’s life and career really needs a miniseries in order to do it justice.

In the end, I Am Alfred Hitchcock doesn’t stand as the best documentary on Hitchcock’s life and career, but it is much better than a handful of others. One doesn’t necessarily agree with certain interpretations of events (even ignoring available information that directly contradicts these interpretations), and some of the scholars assign motivations to Hitchcock’s choices as if they are fact when they can only be conjecture. However, this is unavoidable and can be said of all biographical accounts of any person’s life.

Via Vision’s DVD comes in a clear case with an insert sleeve that showcases slightly generic but admittedly appropriate artwork. The interior showcases other titles in their catalogue. There is an “M” ratings logo at the bottom left corner of the insert sleeve’s artwork.

The menu utilizes a horizontal rendering of the same design.

The disc doesn’t include any special features. 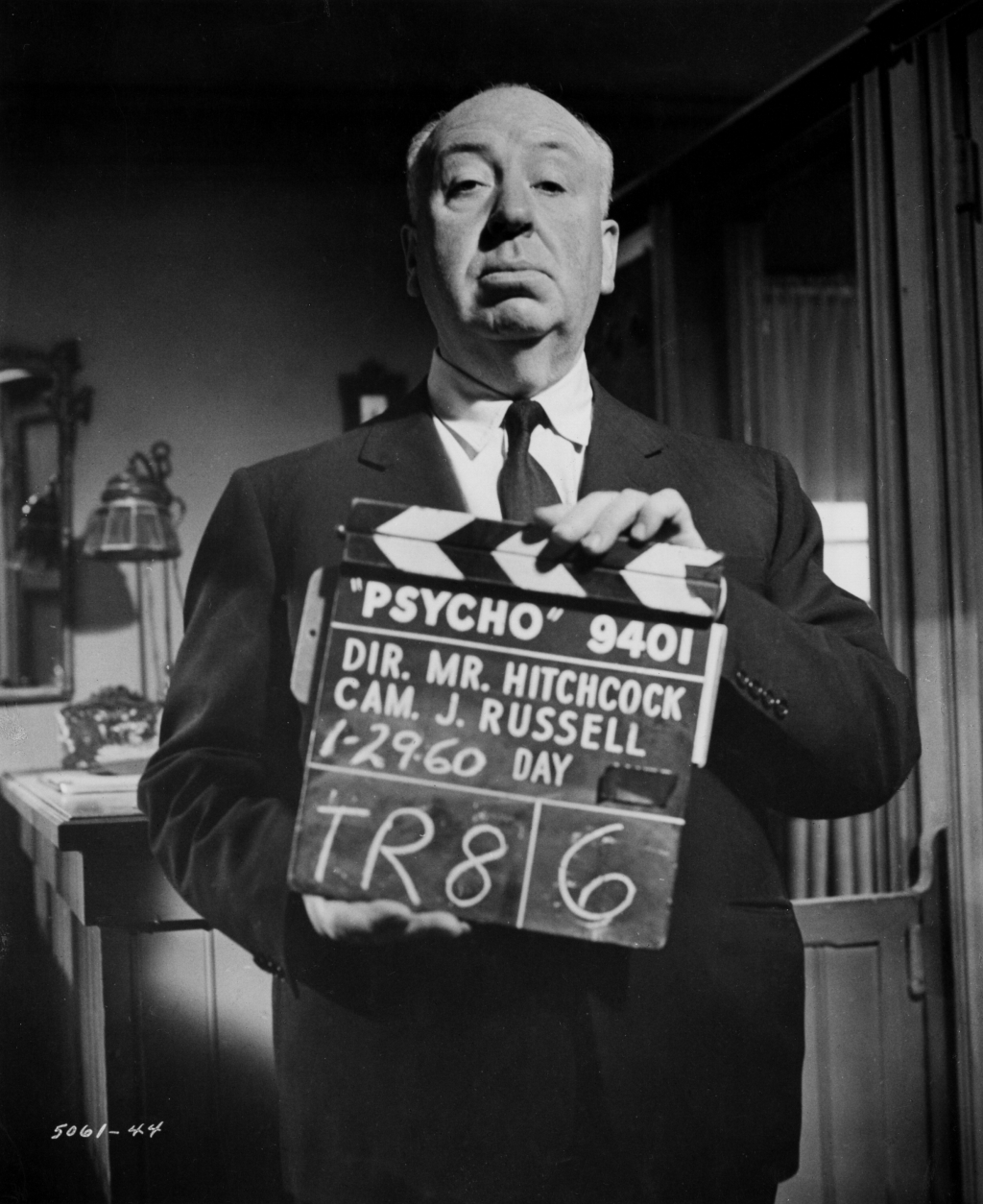 I Am Alfred Hitchcock isn’t as comprehensive as one might prefer, but it might interest those who don’t know very much about the filmmaker’s life and work. Our recommendation is to add this documentary to your collection if you happen to see it in a bargain bin, but don’t expect it to be a truly comprehensive examination of Hitchcock’s life and career. The trouble is that US viewers may have difficulty finding an inexpensive copy of this title.

2 thoughts on “DVD Announcement: I Am Alfred Hitchcock”